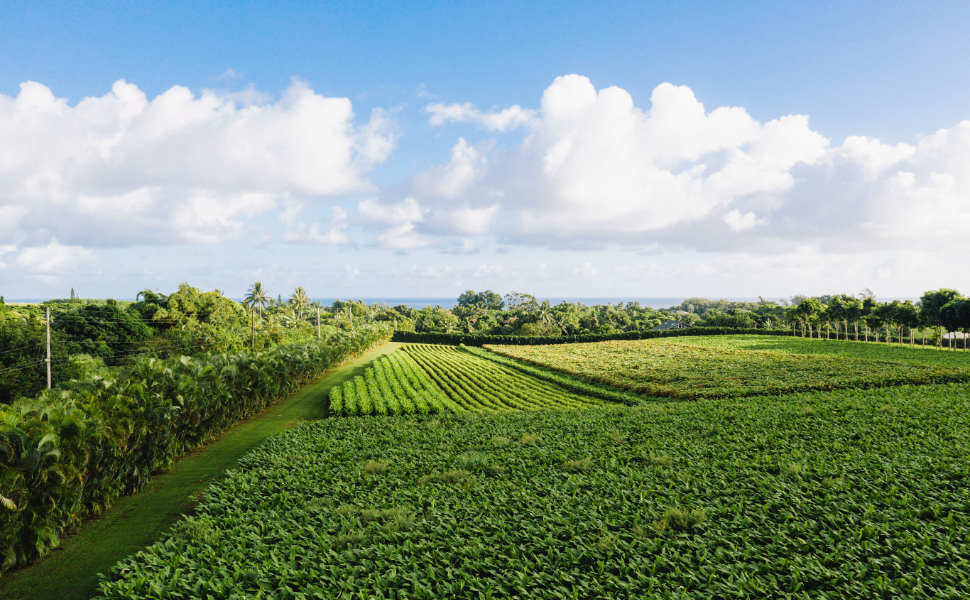 Iron deficiency is more common than you think and it can be a serious problem for your blood oxygen levels..  If you’re a woman or a vegan, you’re at a higher risk of developing a deficiency.

According to the World Health Organization, as many as 80% of people in the world have low iron levels, and 30% have anemia due to prolonged iron deficiency.

What is Iron Deficiency?

Iron deficiency occurs when the body doesn’t have enough iron. Because iron is needed to make hemoglobin, a deficiency in this mineral can lead to low levels of red blood cells. Hemoglobin is a special type of protein in your red blood cells that allows them to carry oxygen throughout the body.

Low iron levels can eventually lead to anemia, which occurs when your tissues and muscles don’t get enough oxygen.

An iron deficiency can be caused by many things, including:

For me personally, my iron deficiency was caused by my vegetarian diet. Heme iron, which comes from animals, is more easily absorbed by the body. Plants contain some iron, but the body has a harder time absorbing and using it in this form.

It’s no wonder I was always tired when I first switched to being vegetarian.  Eventually, I ended up at a hematologist to diagnose my iron deficiency anemia and get treatment.  Prior to that, I was almost always short of breath and unable to exercise.

Low iron levels can cause a wide range of symptoms, including:

Fatigue is one of the most common symptoms of an iron deficiency. Why do you feel so tired? Because the body needs hemoglobin to carry oxygen throughout the body. Iron is needed to make hemoglobin.

When your muscles and tissues don’t get enough oxygen, it deprives them of energy. The heart also has to work harder to push oxygen-rich blood through your body.

When my iron levels were low, I felt tired all the time and I was extra-cranky. I had a hard time concentrating at work, which really put a damper on my productivity.

Low iron levels can also cause shortness of breath for the same reason it cases fatigue: not enough hemoglobin.

When your muscles and tissues don’t get enough oxygen, it becomes harder to do everyday things, like walk. As a result, your breathing rate increases to push more oxygen throughout the body.

When the body doesn’t have enough iron, it can cause dizziness, lightheadedness and headaches.

When hemoglobin levels are low, the brain doesn’t get as much oxygen as it should. This causes the blood vessels in the brain to swell. That increased pressure causes headaches.

People who are iron deficient often struggle with dry skin and hair. Again, it all comes back to a lack of hemoglobin, which limits the amount of oxygen in the body.

When oxygen is limited, the body rations it for more important functions, like your organs and tissues.

Oxygen-deprived skin and hair tends to be dry and brittle.

Diet is typically the most common cause of iron deficiency. Even if you’re eating iron-rich foods (like red meat), you may not be consuming enough other vitamins and minerals to aid in absorption.

Just like any other vitamin and mineral, iron relies on other nutrients to absorb into the bloodstream. Blood building foods are those that are high in:

Iron relies heavily on vitamin C for absorption. This immune-boosting vitamin captures non-heme iron and stores it into a form that’s easier for the body to absorb.

One study found that taking 100 mg of vitamin C with a meal improved the absorption of iron by 67%.

Many healthy foods are high in vitamin C, including:

Beta-Carotene and Vitamin A

Research has also shown that vitamin A and beta-carotene improve iron absorption in food.

Vitamin A is needed for a healthy immune system, vision and bone growth. Beta-carotene, a reddish-orange pigment in fruits and vegetables, actually turns into vitamin A in the body.

Food sources of vitamin A and beta-carotene include:

What happens if your diet isn’t enough to bring your iron levels back to normal? Maybe you’re a vegetarian or vegan, or you have especially heavy periods that rob your body of iron.

Doctors typically recommend iron supplements to bring iron levels back to normal. There are many iron supplements on the market today. MegaFood Blood Builder is one of them that I have used personally and can vouch for it’s effectiveness.

What is MegaFood Blood Builder?

MegaFood Blood Builder is a vegan iron supplement that also contains other vitamins and minerals to aid in the absorption of this mineral.

This is one whole food iron supplement that doesn’t cause constipation, and it has been clinically shown to improve iron levels.

The majority of MegaFood Blood Builder reviews are positive. Some people claim it’s one of the best iron pills for women. Most people say they have more energy after taking this supplement and have no issues with constipation – something that’s common with conventional iron supplements.

MegaFood Blood Builder contains just a handful of ingredients. The company focuses on quality and purity. This product is tested free of herbicides, pesticides, soy and gluten.

When is the Best Time to Take Iron Supplements?

It doesn’t matter whether you take MegaFood Blood Builder or a different type of iron supplement; it’s important to take it at the right time and in the right way.

As a general rule of thumb, you want to take iron supplements on an empty stomach to ensure full absorption. Take the supplement with a full glass of water or juice a few hours after a meal.

Sometimes, iron supplements can upset the stomach. If this happens, try taking the supplement right after eating.

Iron plays a crucial role in keeping the body healthy, but many people are deficient in this important mineral. Supplements can help bring your levels back to normal. MegaFood Blood Builder contains additional vitamins and minerals that aid in the absorption of iron, which may make a good choice for supplementation.