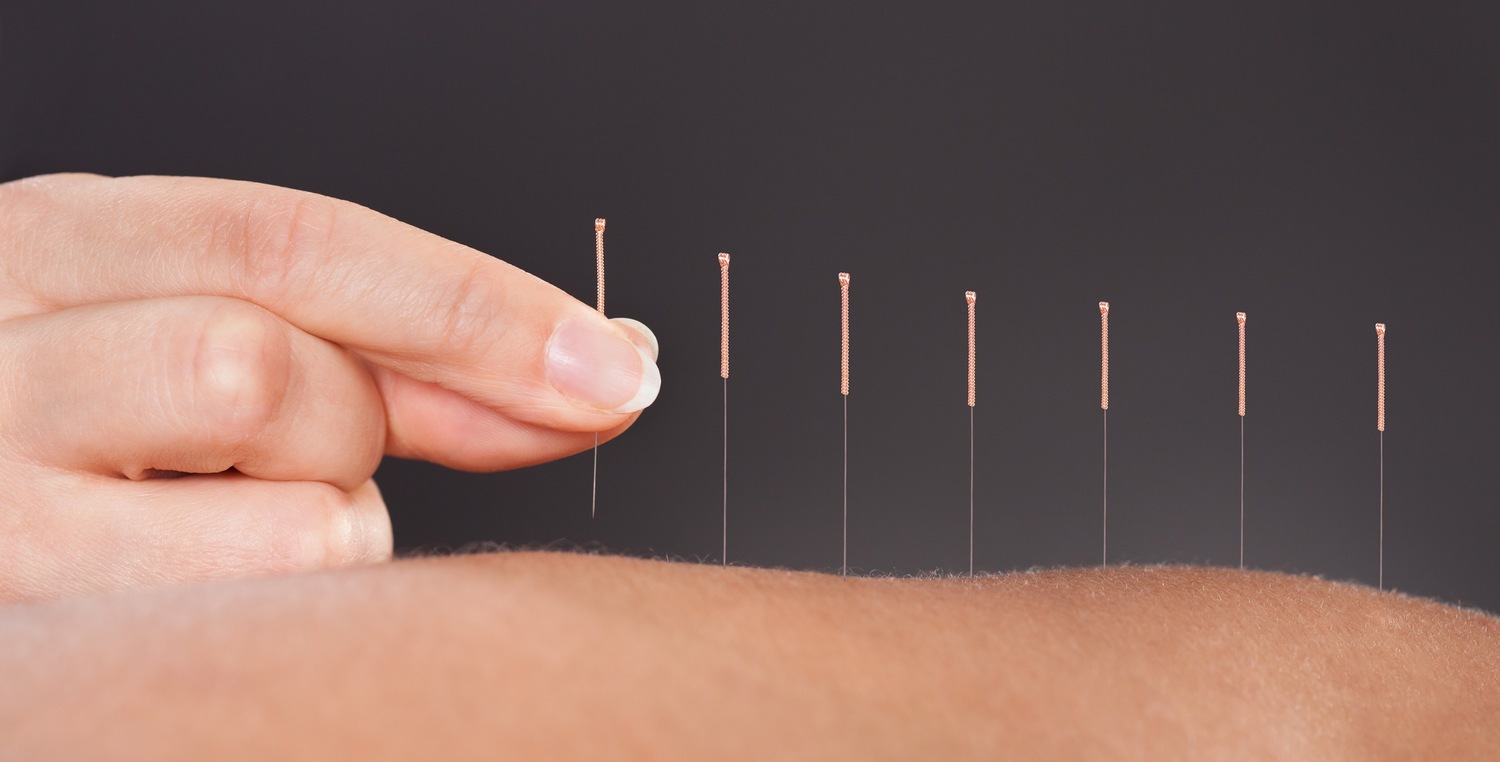 In traditional Chinese medicine, acupuncture is used to treat a wide range of health problems, from chronic pain to fertility issues. But can it help with high blood pressure? The science looks promising.

Acupuncture is an ancient Chinese system of health care aimed at preventing and curing certain diseases and conditions. The practice involves sticking fine, solid needles into specific points of the body.

In acupuncture, it is believed that disease is caused by disruption of energy, or qi, in the body. The practice stimulates points on or under the skin, which release the trapped qi and allow it to travel through the meridians on the body.

The placement of the needles prompts the body to release chemicals that decrease pain and increase feelings of euphoria.

There are hundreds of acupuncture points along the body’s 14 major meridians.

Scientists have many theories as to how acupuncture actually works. One theory suggests that the needles stimulate muscle and sensory neurons, which send a message to the central nervous system. The body then releases endorphins and other neurotransmitters, which blocks the message of pain being delivered to the brain.

What the Science Says About Acupuncture & Blood Pressure

In one small study involving 10 female patients and 24 male patients, treatments were given every two days over the course of a month (15 treatments total). At the end of the study, researchers found significant reductions in both systolic and diastolic blood pressures in the participants.

In another study published in 2007 in Circulation, researchers found that acupuncture, when performed according to ancient Chinese tradition, was as effective as single-drug therapy in lowering blood pressure. That particular study involved 160 patients from China and Germany with mild to moderate hypertension. Systolic and diastolic blood pressures were significantly reduced. But when the acupuncture discontinued, blood pressures returned to baseline values within three months.

How Can Acupuncture Help?

The practice of acupuncture focuses on the body’s meridians, or pathways that connect one body part to another. Meridians are located over major nerve pathways, and these pathways are accessed when a thin needle is inserted.

Stimulating the pathway sends impulses to the brain, which activates different areas, including those that affect pain. There are also some pathways that regulate the cardiovascular system, and these are the pressure points for high blood pressure.

But how exactly does acupuncture work to reduce hypertension? According to one study, electroacupuncture (a form of acupuncture), can lower blood pressure by increasing the release of a kind of opioid in the region of the brainstem that controls blood pressure.

When tested on rats, researchers noted that blood pressure was reduced for at least three days after the treatment. It worked by increasing the gene expression of enkephalins, one of the three major opioid peptides the body produces.

Are There Any Risks to Acupuncture?

While acupuncture is considered generally safe, there are some potential risks to the treatment. The possible risks associated with acupuncture include:

Acupuncture needles are regulated by the U.S. Food and Drug Administration (FDA), so acupuncturists are required to use sterile, nontoxic needles labeled as “one use only.”

Many people swear by acupuncture to lower their blood pressure. In most cases, patients have nothing to lose but time and money when trying acupuncture.  Before jumping in, please speak with your doctor for any precautions and medical advice.