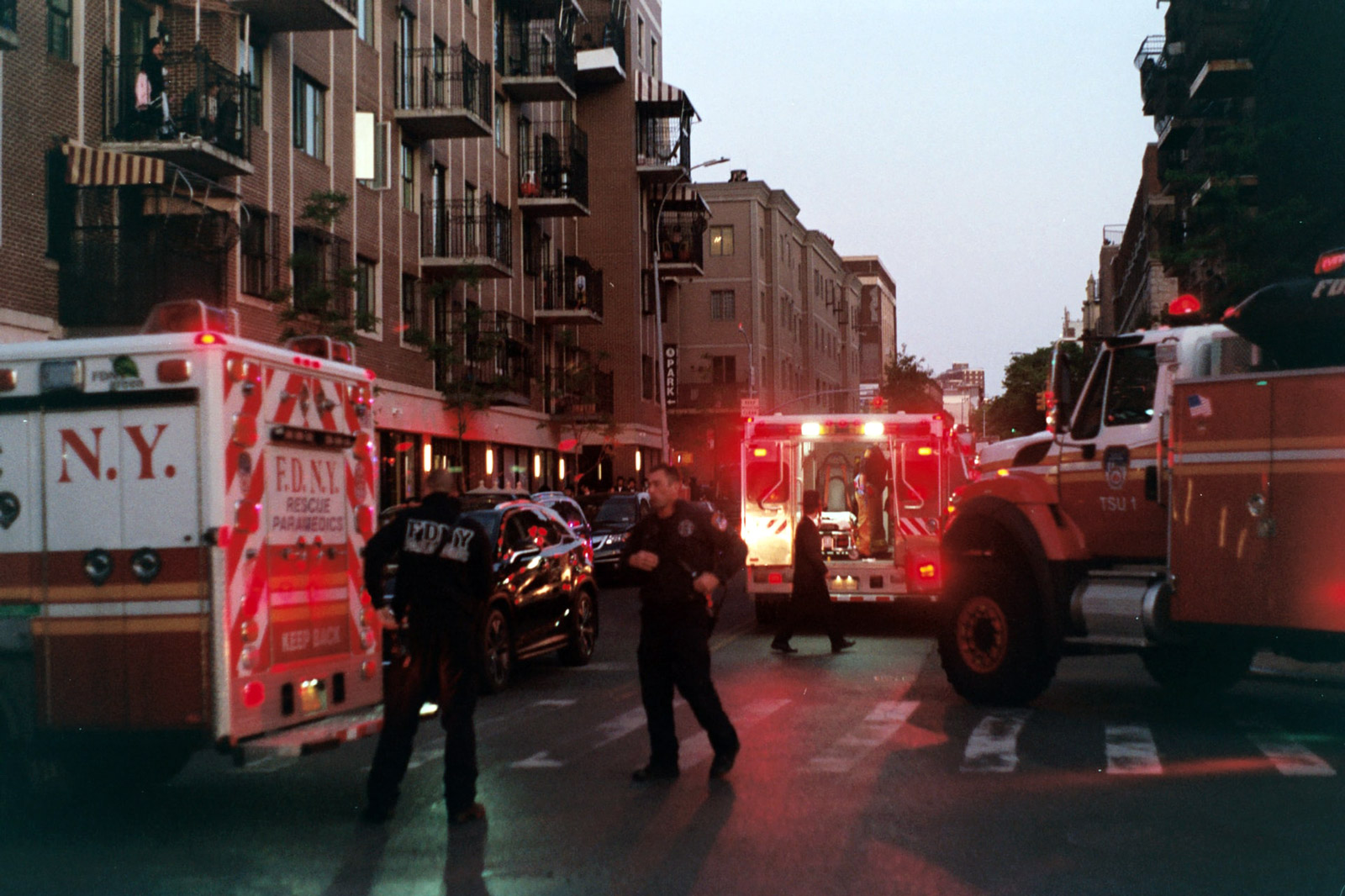 How Much Do 911 Operators Make?

A 911 dispatcher is often the first person to respond to an emergency situation. Their job is to take emergency calls and send the right help as quickly as possible. Most training is done on the job. Over time, experience can increase a dispatcher’s salary. But how much do these operators make when they first enter a career as a dispatcher? How do they get paid, and what are their job duties?

A 911 dispatcher answers emergency phone calls and coordinates emergency response efforts. Their responsibilities may include:

Police dispatcher jobs may require initial training and ongoing education. Initially, you may have to undergo a probationary period.

How Do You Become a 911 Dispatcher?

To become a 911 dispatcher, you must have at least a high school diploma. The job requires a mix of education and specialized training to identify emergency situations and determine the right response.

Additionally, those who want to enter this career will have to pass a series of tests, including:

In some cases, aspiring dispatchers will need to pass a lie detector test. Generally, dispatchers are expected to have basic computer skills, and experience in customer service. In addition, some locations may require dispatchers to also speak Spanish.

Education and training are only one part of the job. Those who want to enter this career will also need to have patience, empathy and a calm demeanor. Other important skills include:

Training and certification for a role as a 911 dispatcher will vary from one state to another. Check the Association of Public-Safety Communications Officials (APCO International) to learn more about your state’s requirements.

In many cases, you can find online training programs that meet your state’s requirements for this position.

How Much Does a 911 Dispatcher Earn Per Year?

If you’re considering a career as a 911 dispatcher, you’re likely wondering how much you’ll earn. While salary shouldn’t be the final determining factor in your career choice, it is a consideration.

So, how much do 911 dispatchers make?

According to BLS, emergency dispatchers earn:

Keep in mind that these are base salaries, and your overall compensation may be higher due to overtime and bonuses.

Average Salaries Based on Job Listings

To get a better idea of how much 911 dispatchers really make, let’s look at some recent job postings.

As you can see, salaries vary greatly depending on the location. Areas with a higher cost of living generally offer higher salaries. Federal government organizations, like the US Navy, offer generally competitive salaries.

Which Factors Affect a 911 Dispatcher’s Salary?

Several factors will affect your salary as a 911 dispatcher, including:

Some cities or states pay higher salaries to 911 dispatchers. Experience will also play a role in how much you earn. The more experience you have and the larger the office, the higher your salary.

Which States Have the Highest Salaries for 911 Dispatchers?

Some states have higher average salaries for 911 dispatchers than others. The top paying states include:

On the other end of the spectrum, some states pay significantly lower than average. The lowest paying states include:

How Do 911 Operators Get Paid?

Dispatchers are paid by their employers. In many cases, they work for the city, but they may also work for the federal government.

You may work at a call center that takes calls for a wide range of emergencies, or you may work in an office that handles only one type of emergency. Very small cities may only have 911 dispatcher who works alone in a department building.

Working as a 911 Dispatcher

Although it can be stressful at times, a career as a 911 dispatcher can be rewarding. You’re helping individuals get the emergency help they need, and your quick response may save lives. It’s not a job for everyone, but those with the personality and drive can find a solid and well-paying career as a 911 dispatcher. It’s a career that will be needed in every location throughout the country and can lead to higher positions that offer higher salaries.